Tracy Cinocca recently attended a Continuing Legal Education (CLE) Course during a Tulsa County Bar Family Law Business Meeting at the OSU Tulsa Center. The speakers were from the Oklahoma City Police Department and gave a presentation titled: Active Shooter, Personal Safety and Domestic Abuse Issues. This blog highlights some of the information from this presentation we found to be particularly insightful.

*The information in this blog is to be considered thought provoking; your business or school should have policies in place in the event of a critical incident which are to be followed.*

An Active Shooter can be domestic related, work related, school related, emotionally disturbed, and/or a terrorist. Within domestic abuse the dynamic is often such that the victim is paralyzed with fear. The abuser threatens with “if you tell anyone I’ll….” and uses the in-house abuse to find power and control. While domestic abuse can be threatening and intimidating, involving a third party such as a friend, police, or attorney, causes the abuser to lose some control and power. (Paraphrased from Oklahoma City Police Department’s Active Shooter, Personal Safety and Domestic Abuse Issues presentation slides). Consider the progression to violence, by example, in this way: 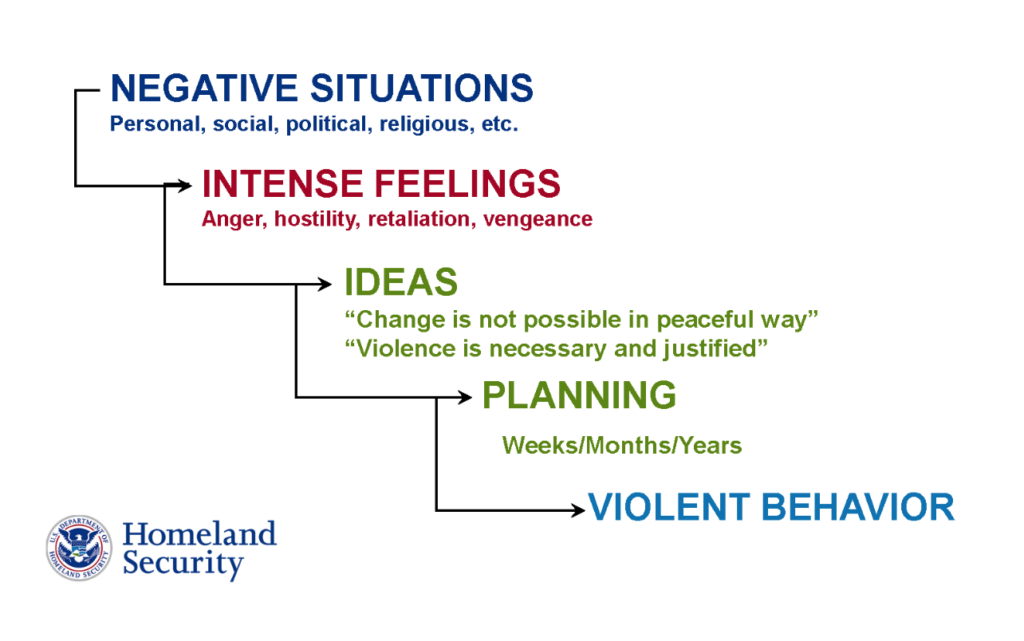 Oklahoma City Police Department’s Active Shooter, Personal Safety and Domestic Abuse Issues presentation.
Workplace Prevention: If you are being stalked, and in fear for your safety, please report such behavior to appropriate persons. Notify your attorney of any threats made to you, your friends, or your family. Letting those around you know about any suspicious behavior will keep you and those around you safe and on guard.
Consider factors such as: Has someone threatened you with the use of a gun or harm, even in a joking manner, and the person makes you uneasy? How well do you know that person? Is there a likelihood the person could very well carry out violence? Does the person fantasize about violence? Engage in violent behaviours – past or present? Play violent video games? Engage in hobbies with weapons or violence? Read materials with violence, or enjoy violent programming? Have they told you or you heard others say, report or infer the person has violent or anti-social withdrawn personality? Is there anything creepy or unsettling about the person? Do they have a glazed look in their eyes often? The Oklahoma City Police department recommends:
“After all Active shooter incidents, it’s discovered someone knew the person had and was planning their violence… Calling 911 before an emergency is true crime prevention…Find out local protocol is for reporting threats and receiving information on suspicious people, vehicles, or acts (Oklahoma City Police Department’s Active Shooter, Personal Safety and Domestic Abuse Issues presentation slides 10&12).

The most notable recent workplace violence outbursts in Oklahoma did not involve a gun. In September of 2014 Alton Nolen, a disgruntled Vaughan Foods’ employee in Moore, OK, beheaded one women and stabbed another. It was after he began stabbing his second victim the company’s CEO shot Nolen, putting an end to his workplace violence attack (Keneally 2014; Perez-Pena & Schmidt 2014). Thankfully, a gun was on the premises for safety or both women would have died. An active shooter could refer to any person ready willing and able to use violence to harm others.

Prepare for confrontation: The police department recommends you portray “yourself as an undesirable target or cause 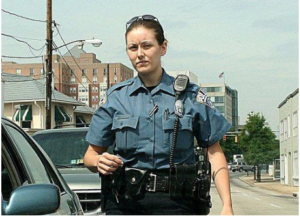 the predator to pause by the way you look and act” (Oklahoma City Police Department’s Active Shooter, Personal Safety and Domestic Abuse Issues presentation slide 13). Off duty police officers are rarely a target of a crime, so mimic one: imitate their stance and posture, give off a command bearing presence, even if you do not innately behave this way, you can learn it or act it if necessary. This is important, so here are some more details: 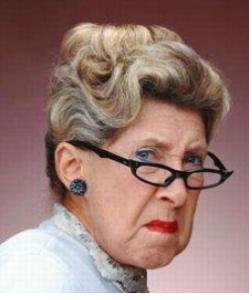 Active Shooter Guidelines: Depending on the situation at hand, your options for how to handle the active shooter will vary. It is best to remove yourself from the situation and contact local law enforcement for help if at all possible.

Police Response and What to Expect: The police will engage the shooter as quickly as possible, but until the shooter is stopped, police will not render first aid. It is possible that the officers will cuff, search, and debrief you as you leave. (Paraphrased from Oklahoma City Police Department’s Active Shooter, Personal Safety and Domestic Abuse Issues presentation slides).

Other excellent reads to motivate you to learn self defense include: